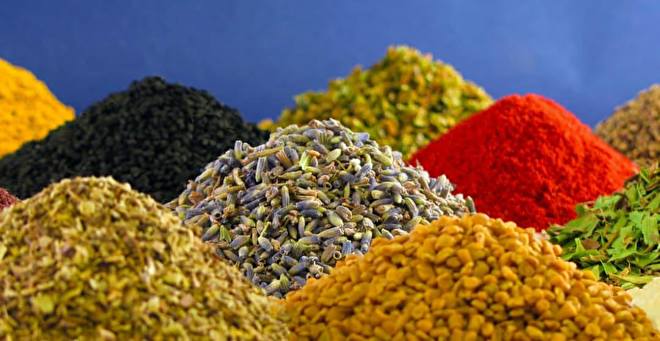 This is already a very hot chili variety with more than 100,000 scoville.

Our Bird's Eyes come from Malawi and are a cornerstone of the local cuisine. If you want to defuse something, you can remove the seeds first. Even then they are still fiery hot.

Bird's eyes chilies are a good base for the production of chilli pastes such as Sambal Oelek, because in addition to their sharpness, they also have a lot of flavor.

Chilies have an antimicrobial effect and help with osteoarthritis and rheumatic diseases. 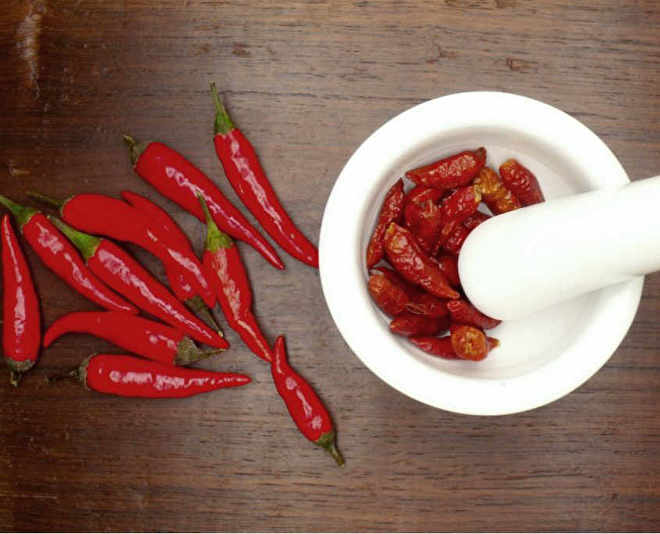 The complex aroma of nutmeg can enrich a variety of foods such as Mashed potatoes, spinach, all types of cabbage and many sauces based on milk or cream.

It is one of those spices that should be used with care. In the right amount of enjoyment, too much of it can dominate the food too much.

Because of the high content of volatile essential oils, it is advisable to add fresh grated nutmeg as soon as possible.

A real and rare specialty and only to get here!
Combava is the dried and then ground top layer of the shell of the kaffir lime.
The taste is pronounced fruity, citrusy, but very unique and very different than Lemons.

A well known specialty of Creole cuisine is "Poisson à la Combava", fish in a light sauce with Combava as the dominant flavor. Sometimes vanilla is added as well.
It also goes well with fish and seafood to poultry and soups and gives them an exotic touch. Desserts such as cakes, delicious desserts, ice cream and sorbets can also be flavored with Combava. 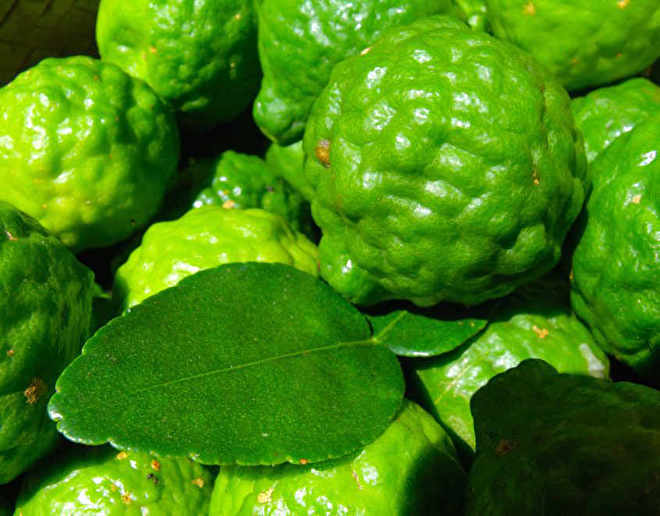 Spices and herbs from Germany

It may surprise many that spices and herbs from German cultivation can be so aromatic. The feeling tells you that a lot of sun also gives a lot of taste. But just because of the German climate, the maturation phase of the plants takes longer. This gives them more time to form their essential oils and there is good soil in many places in Germany, rich in minerals, which are so important for the taste.

We buy these herbs as locally as possible in Germany: